As Spring and snow arrive, my letter discusses budgetary priorities for the coming year.

With the anticipated presentation of the Mayor’s budget next month, the City Council has an opportunity to present suggested priorities.  At the March 17 meeting, the City Council unanimously approved two proposals I submitted.  The first resolution would increase the budget for middle school sports to $25,000 (from its current $12,000 level) to fund a (part time) director position.  This modest increase would increase the program’s efficiency and effectiveness, at an extremely modest cost (less than $5 per student or $50 per student athlete).  As I currently read Bill Reynolds’s recent book Hope about the power of that school’s basketball program to change the lives of students facing enormous challenges inside and outside school, I am hopeful the administration will fund this vital priority.  The second resolution requests a $250,000 increase in the Providence Community Library budget.  The Providence Community has not received additional support from the City since the 2011 “fiscal hurricane,” and while it has increased fund raising, the City must do its share to maintain this vital civic resource.  These modest budgetary requests can easily be funded if the City makes them a priority this year. 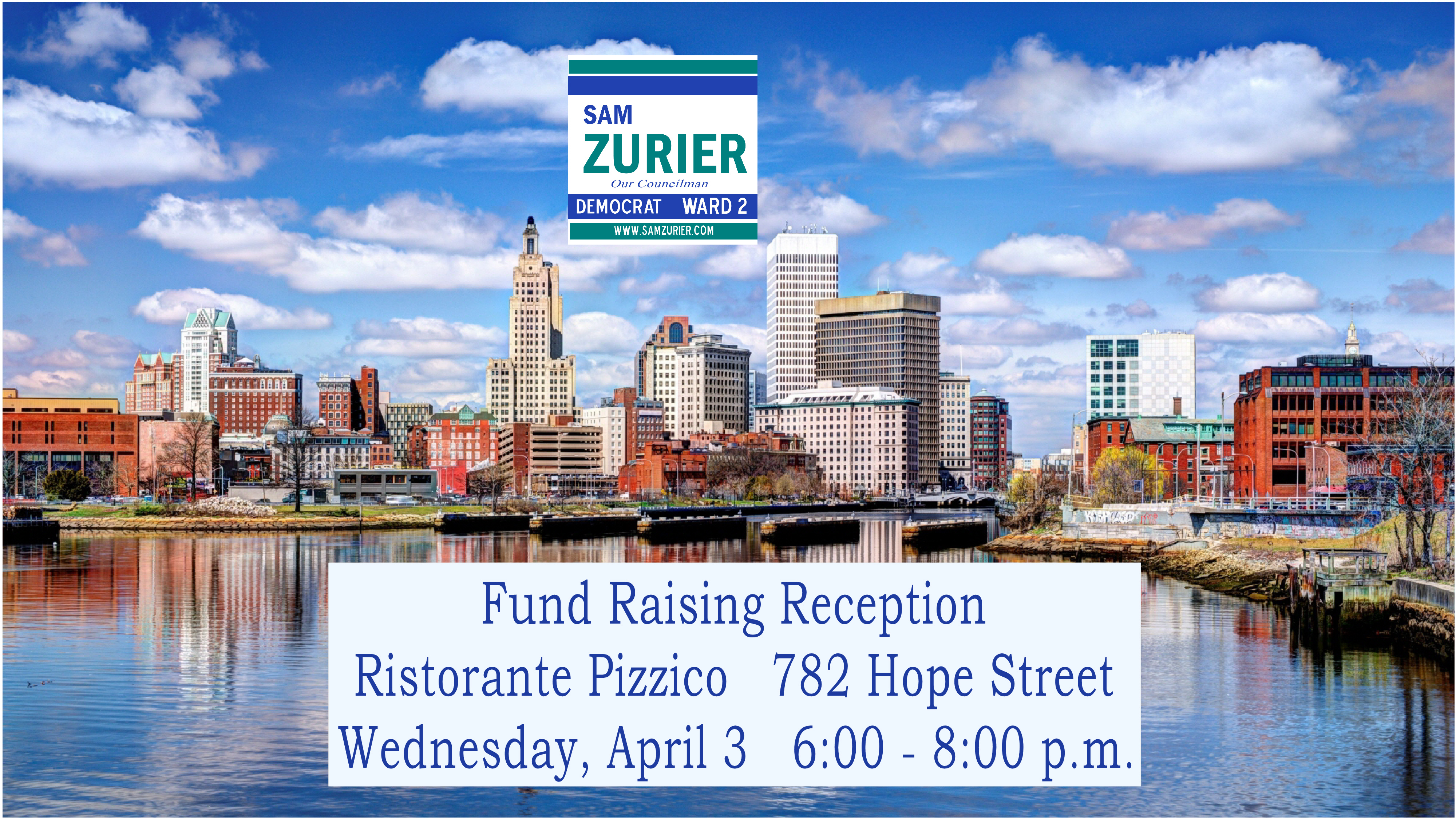 If the first installment or any succeeding installment of taxes is not paid by the last day of the respective installment period or periods as they occur, then the whole tax or remaining unpaid balance of the tax, as the case may be, shall immediately become due and payable and shall carry until collected a penalty at the rate of twelve percent (12%) per annum on said real estate, personal estate and excise taxes.

This provision has brutal consequences for a taxpayer who misses the first quarter payment by as little as one day.  Each year, taxpayers find themselves liable for thousands of dollars beyond what they would owe if interest were charged only on the amount of the late payment, rather than the amount of the entire balance due.  Last year, the administration decided to retain this provision because it provides $2 million – $3 million of additional revenue beyond what a more reasonable late payment penalty would yield.  I do not believe it is fair the balance the budget in this way, and again will urge the administration to find other alternatives.  Please feel free to send me a message  with your suggestions of other budgetary priorities you would like the City to consider.